Kininigin is a dramatic stageplay script about the 2020 election between Donald Trump and Joe Biden ... on a Flat Earth! 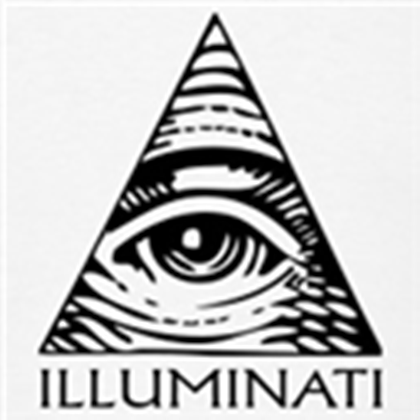 If you enjoyed reading this script, please leave me a donation!

Journal regarding this script:

Featured Film Of The Moment: The Alien Reptilian Legacy. This piece unites onto film several people from diverse backgrounds who each have their very own individual reasons to believe that reptilian aliens are manipulating human society; one of them is an author (David Icke) whose books I've read several. By featuring this film, this web-site neither supports, endorses, or rejects, the claims which are made by the people who the documentarians interviewed. In many respects, this film has scientific merit. My reference to the film's merits within my thinking in regards to the validity of this film as a scientific document recognises the usefullness of the whole film, or parts of it, within contextual frameworks in fragments of many subject areas.

November 14th, 2018: It's just past 5:45pm, and I just fixed a mistake in the script. If you downloaded this script before now, please delete your copy of it, and download it again.

E-mail the author any inquiries: newlegend2005@yahoo.ca